Last week, Week 10, we asked the amazing collective of campaigners that make up #JusticeforLB for help. We asked you to tell your local MP about the #LBBill and ask for their support in the forthcoming Private Members Bill ballot on Thursday. We asked and you delivered, we couldn’t be prouder or more grateful for your response. This is what the #LBBill map currently looks like: 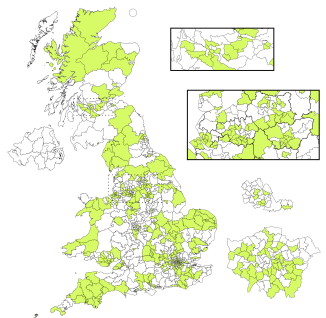 We know that the map gives a good overview, but that it’s hard for some of you to see whether your MP has been contacted. That’s ok because we’d like all MPs to be contacted as many times as possible, we think it’s important that MPs know their constituents are interested and keen to see the provision in the #LBBill enacted, so don’t worry about duplication, that’s a good thing.

So please keep contacting your MPs, if you’ve not had a chance yet please tweet them, email them or write to them. If you have contacted your MP please encourage a friend, family member or colleague to contact theirs. If you’d like a reminder of why the #LBBill is important, you can:

If you’d rather watch a film, you can check out the introduction to the LBBill and where it came from here:

Finally, if you’d like to meet some of the people for whom the #LBBill could make a difference, then check out: 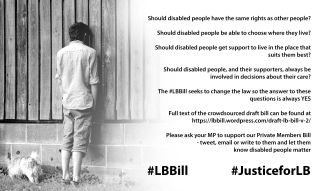